The Hornsby Teeball competition is a non-competitive division with no points and no finals. It is designed for fun, participation and skill development. Players are to be under 11 as at 31 December in the year the competition commences.

A regulation Teeball game is one hour and will be played until the scheduled completion time of the match is reached. The batting team completes an innings when 3 outs are made or 7 runs have been scored, whichever occurs first. The Team shall consist of a minimum of 7 and a maximum of 12 players to play in any week. All players shall play on offence/batting and defence/fielding (equally) in every game, however, only nine players are permitted on the field at any one time. The ball is not pitched in Teeball instead it is batted from a Tee.  It is the policy of the HDSA that ALL players that are available to play in the game are given even playing time each week on the diamond. We ask that you support this initiative and maintain happy players.

Players in the Modball division must attend a Primary School at the Start of the season. HDSA Modball Competition will not participate in the "Finals Series" as this is a non competitive division.

Why is it called modball? It is modified softball How is it modified?

Softball is a sport with a long and proud history. It was invented in 1887 in Chicago as a direct off-shoot of baseball. While Softball and baseball enjoy many similarities, including a shared terminology, there are a number of differences between the 2 sports which have helped make Softball the most popular participant sport in the USA, where an estimated 40 million people play at least one game of Softball per year.

Softball offers something for everyone. It offers opportunities to play, coach, umpire, score, manage teams and facilities, run events or volunteer in some other capacity. There are opportunities to travel to events within Australia or overseas as team members or supporters.

In Australia, Softball is played in Olympic standard facilities, on community sports grounds, in public parks and on patches of dirt in remote outback communities. Softball competitions are run in every state and territory, and at school, club, state, national and international levels. 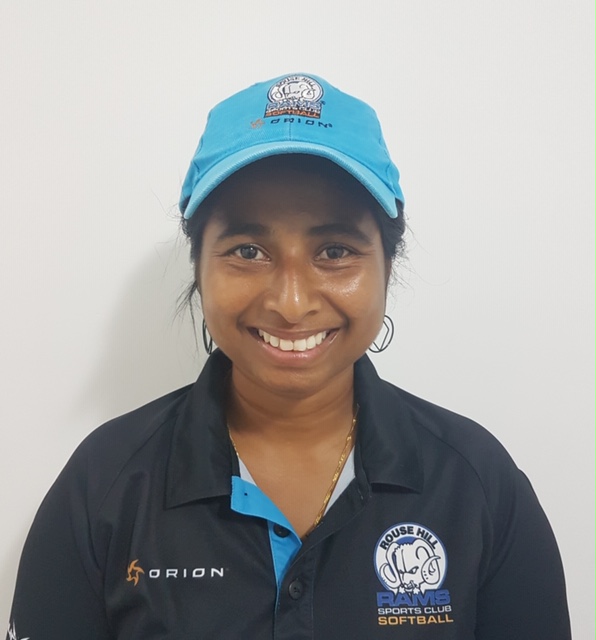